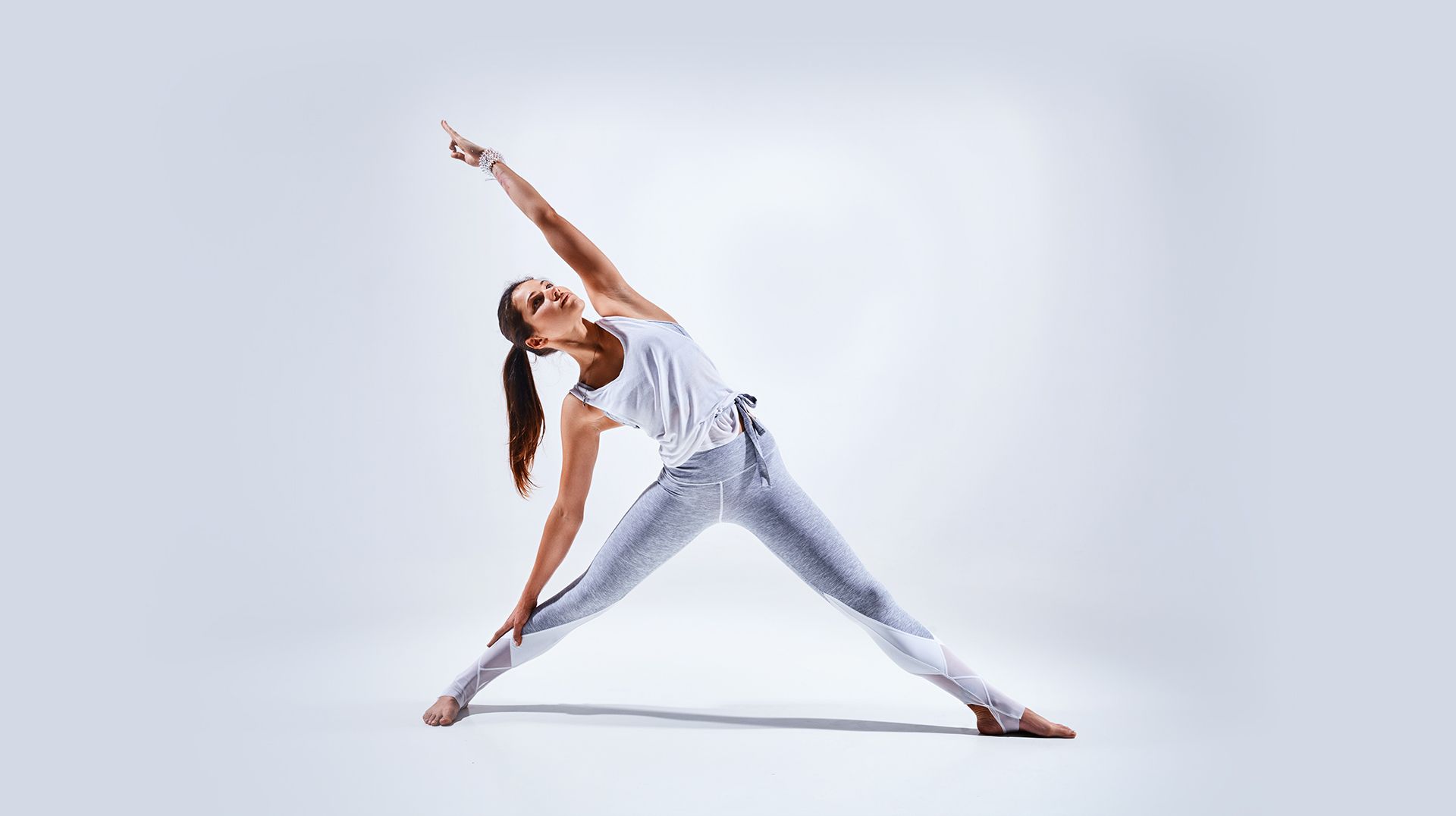 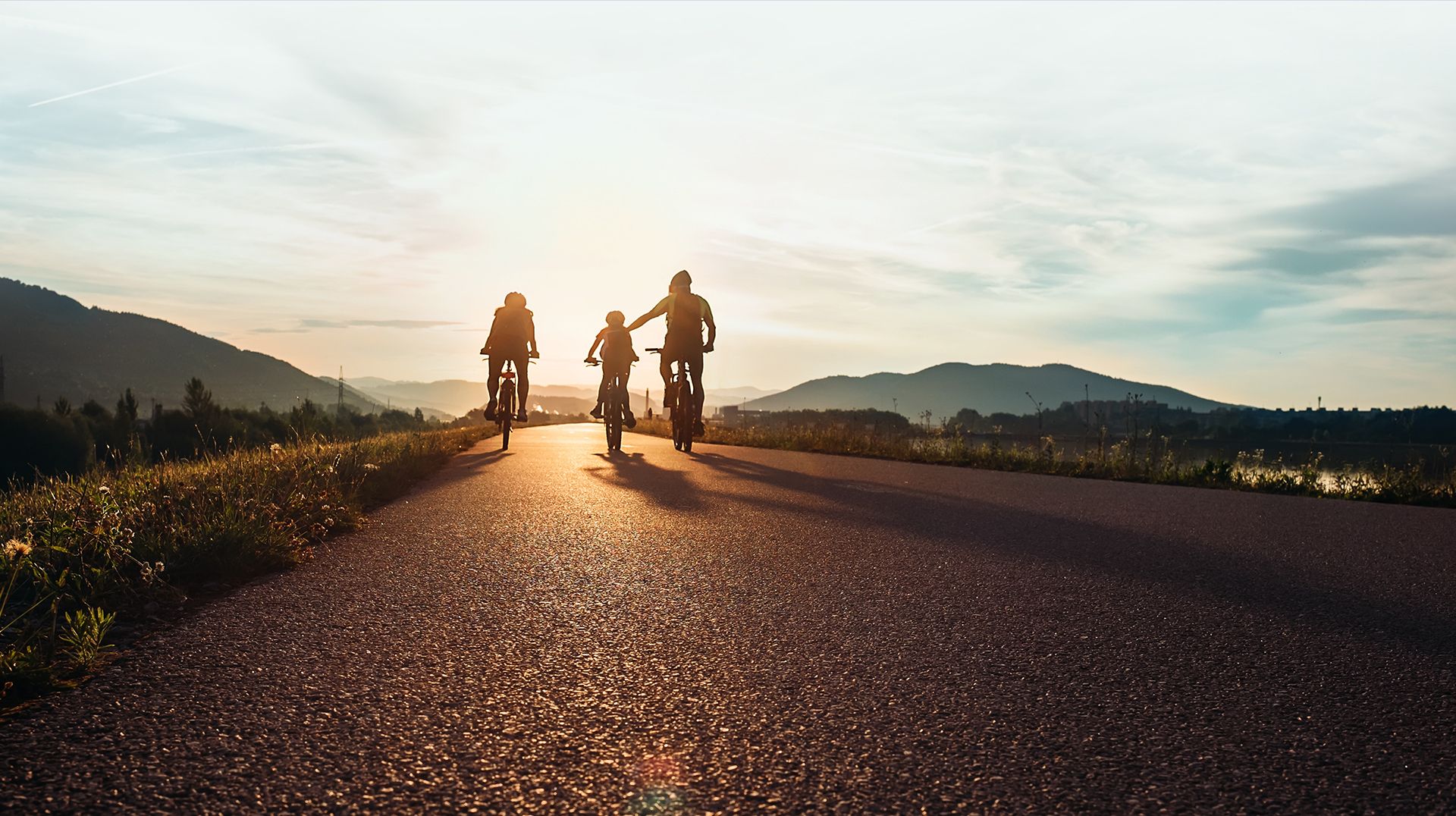 The issue that arises is that we all write just about the very same thing in these paragraphs in an attempt to sway your opinion that we have something special. It’s just that nothing ever really stands out as being so incredibly different in this little section of some random chiropractor’s website.
​​​​​
Honestly, we work diligently to create a relationship first. Why? Most everyone that walks through our door is afraid. Far too often, we (chiropractic) are their last-ditch effort to help themselves. Sometimes, they are afraid because they have never been to a chiropractor but have been told horror stories or told by someone that they shouldn’t go for some reason or another. But nothing else has worked. Sometimes they are just confused because everyone ’swears by’ their chiropractor, but they just don’t think a chiropractor can help with their specific situation because it is not a ‘bone’ problem or they don't think they feel ‘bad.’ Maybe they feel they can ‘adjust’ themselves, or that massage works for them, or PT works for them. Those are all synergistic but not the same. 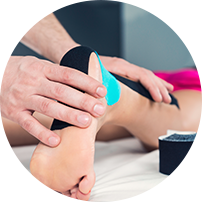 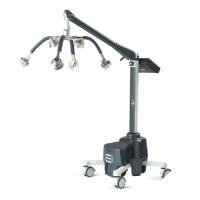 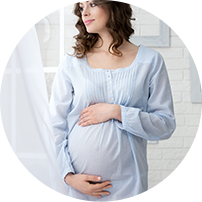 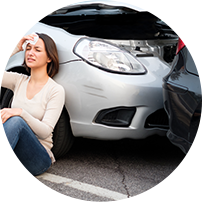 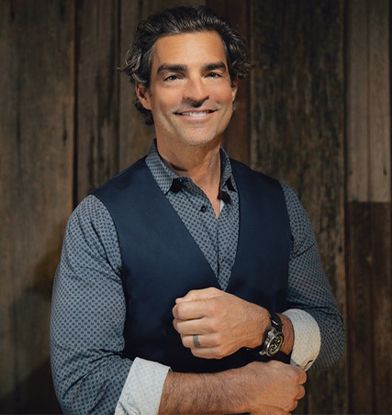 Dr. McClellan and his wife, Jennifer, moved here in 1998. Dr. McClellan graduated from Palmer College of Chiropractic - Davenport and has been practicing in Nashville for over 23 years. Dr. McClellan, Jennifer, and their oldest son graduated from the University of Tennessee. Their oldest son lives in Alabama now. Their middle son lives in Colorado and their youngest son just finished his 1st year of college. With a love of good food, they are very adventurous and love to be outside exploring, trying new things, and traveling to new places. Dr. McClellan has a strong passion for chiropractic and says it is in his blood: his grandfather practiced for 57 years.​​​​​​​

I HAD A WONDERFUL EXPERIENCE WITH THIS DOC &STAFF! HE IS AMAZING! I WAS IN SO MUCH PAIN BEFORE SEEING HIM & I COULD BARELY MOVE AROUND. BY THE TIME I LEFT HIS OFFICE I WAS 75% BETTER, JUST FROM THE 1ST VISIT! I HIGHLY RECOMMEND HIM TO ANYONE IN NEED OF A CHIROPRACTOR. THANKS, DOC!
span widget
Tanisha, Nashville, TN
Yes, the staff is friendly the Dr is amazing and so caring. it is a comfortable atmosphere. I believe he is going to help me alot in the future just by how well my first visit went.
span widget
C. Jenkins, Nashville, TN
Dr. McClellan is an excellent chiropractor! He is skilled and knowledgeable not only in chiropractic methods but also in nutrition, exercise, and general health. He is extremely supportive of my positive health and lifestyle changes.
span widget
L. Steven, Nashville, TN
I've been seeing Dr. Chad for three years for leg pain due to a car wreck. He has an incredible gift and we are so lucky to have him in Nashville. My leg, thanks to him is incredibly better!
span widget
M. Frank, Nashville, TN
Dr. McClellan performed a miracle where several neurologists, back specialists and well as physicians could not help. Amazing!
span widget
M. Modi, Nashville, TN
Read All Testimonials 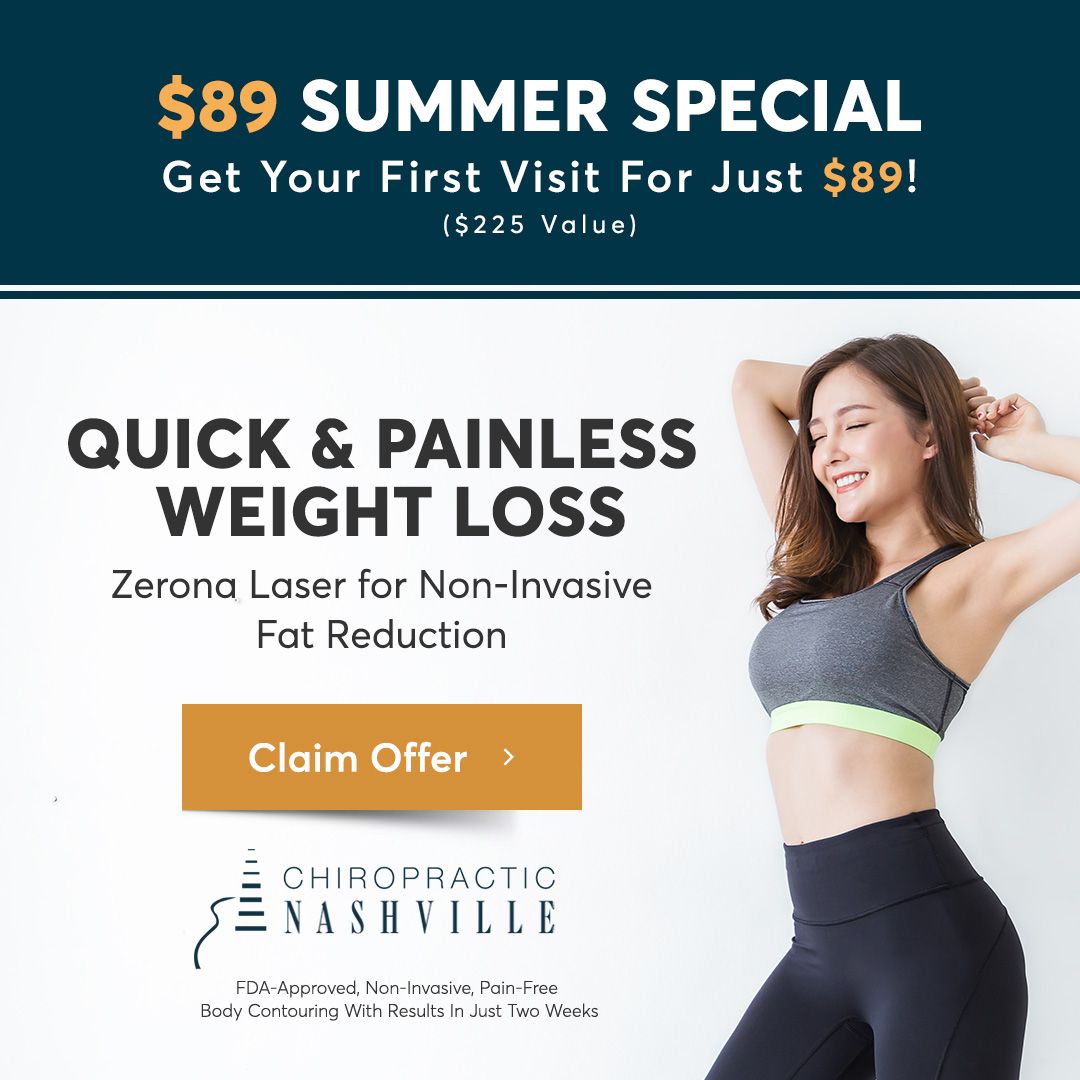