Our team at Chiropractic Nashville ensures that our expertise unlocks your body's natural healing process to ensure a better lifestyle through chiropractic care. 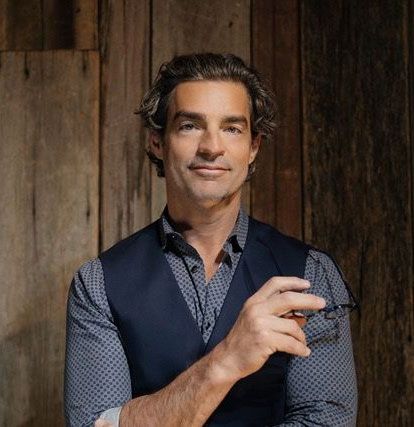 Dr. McClellan and his wife, Jennifer, moved here in 1998. Dr. McClellan graduated from Palmer College of Chiropractic - Davenport and has been practicing in Nashville for over 23 years. Dr. McClellan, Jennifer and their oldest son graduated from the University of Tennessee. Their oldest son lives in Alabama now. Their middle son lives in Colorado and their youngest son just finished his 1st year of college. With a love of good food, they are very adventurous and love to be outside exploring, trying new things, and traveling to new places. Dr. McClellan has a strong passion for chiropractic and says it is in his blood: his grandfather practiced for 57 years. 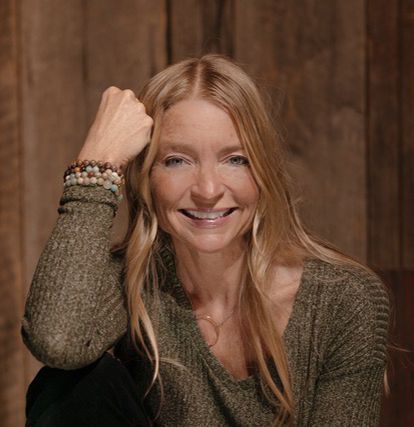 Jennifer is Dr. McClellan's wife and office manager here at Chiropractic Nashville. The pair has been married for the last 28 years and counting. Jennifer has helped run the office for over 23 years now. She is always a warm and welcoming person in the office and can help answer any questions that our patients have. When Jennifer is not in the office, she loves to exercise, hike, and spend time with the family. 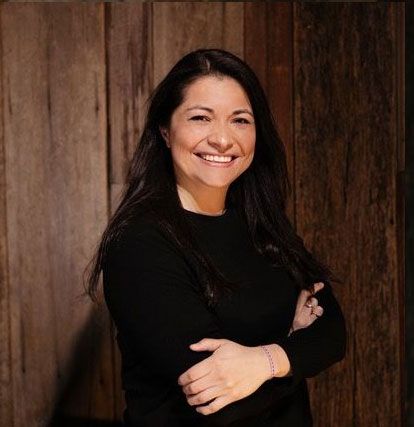 Jennyfer has been a part of our Chiropractic Nashville family for four years now. She is here to help make your experience at our office easy and fun. Jennyfer is more than just a front desk person - she is helping in all areas of the office. When she is not working here, she enjoys reading, hiking, and traveling. Jennyfer is also bilingual - speaking both fluent English and Spanish. 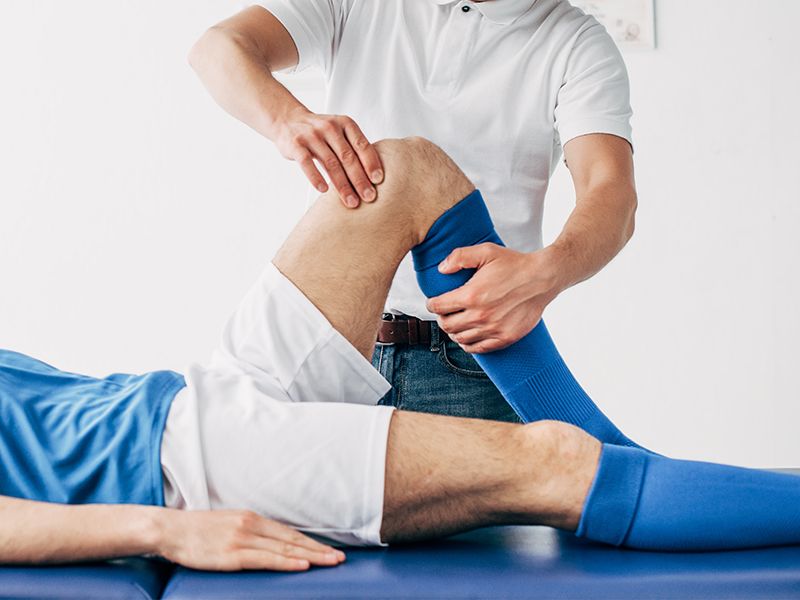 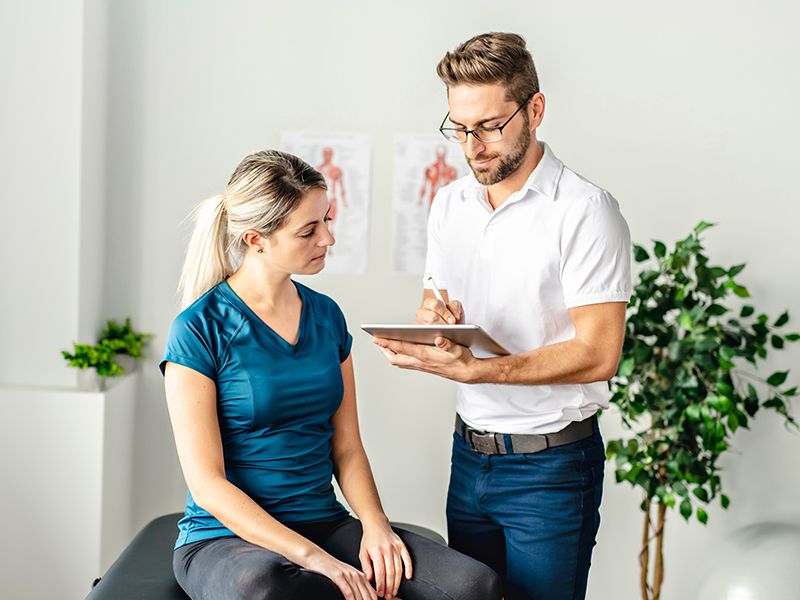