A 54-year-old male first presented into a chiropractic office with a chief complaint of dyslipidemia. Nashville -based Dr. Chad McClellan, D.C., who follows health and wellness issues closely in professional journals and other publications stated, “He had a past history of myocardial infarction and angioplasty.  One month prior to care the patient had a lipid panel drawn indicating that his total cholesterol levels were 124, LDL levels were 63, HDL levels were 38, and triglycerides were 116.  Other complaints included anxiety, constipation, fatigue, irritability, mood swings, neck pain, and stiff neck.  He also reported occupational and personal stress as well as depression.”

“A review of the literature reveals that the “cholesterol is harmful” hypothesis is not ubiquitously supported and there appears to be a growing paradigm shift that subscribes to the theory that stress-related inflammatory and hormonal responses are key components to atherosclerotic plaque build-up and subsequent cardiovascular disease.” Dr. McClellan related.  “A review of the literature indicates that subluxation-based chiropractic care may be effective in managing atherosclerosis and other risk factors associated with cardiovascular disease due to its potential effect on inflammatory markers and psychological and psychological stress.”

“The results of this case warrant further research to explore these relationships,” explained Dr. McClellan.
Anyone wishing more information may contact Dr. McClellan, whose office is located at 718 Thompson Lane, Suite 119, Nashville, Tn    615-292-2797. 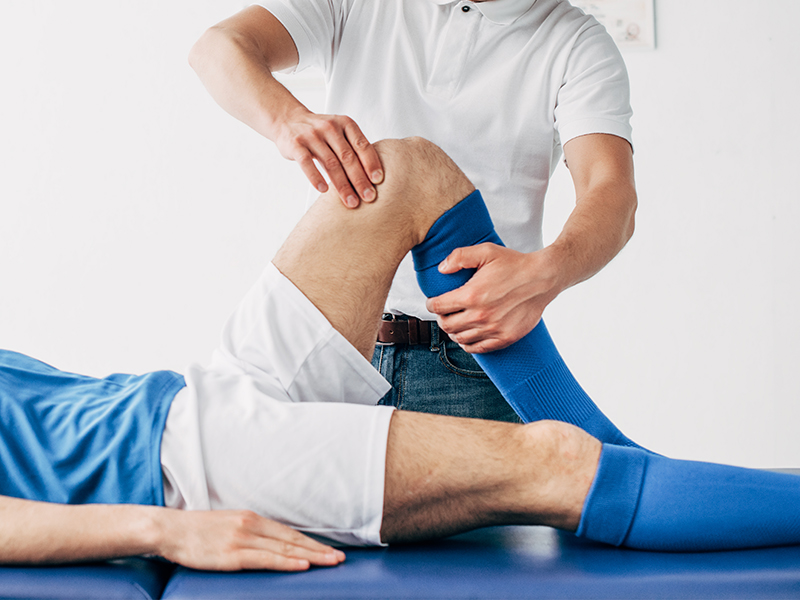 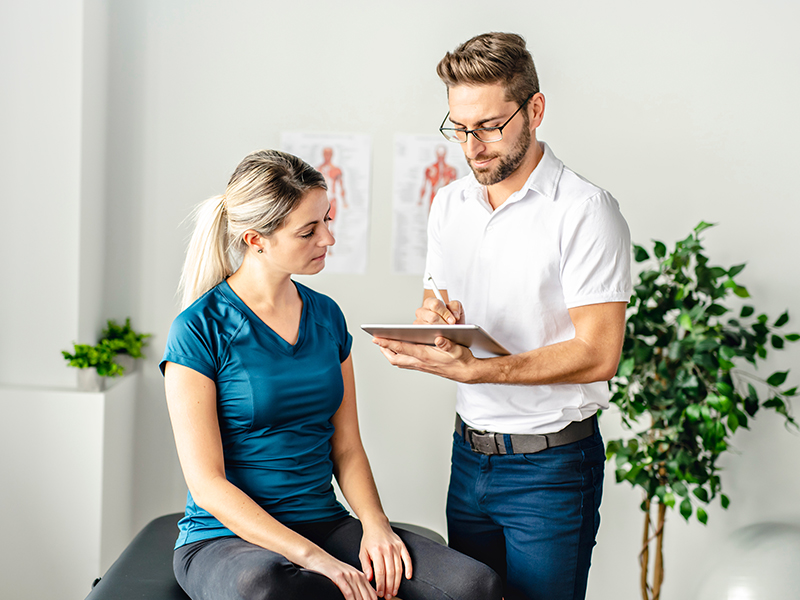